In the frame of a Masterclass organised by the Municipality of Amsterdam, Goood and its partners Pakhuis de Zwijger, Metabolic and Space & Matter gave a workshop session about the bottom-up circular development of Amsterdam Noord, pointing the importance to work cross-sectoral, including CREATIVES for the search of effective solutions.

Our meeting inside the Crossboat on the Ceuvel consisted of three presentations and a discussion between experts from Amsterdam and the Argentinian delegation. Caro Isern, architect, social designer and co-founder of a goood foundation, started off with a presentation about the power of bottom-up approach in urban development. She stressed the importance of design in order to accelerate the transition to a sustainable environment. Design can be a way to overcome the paradox that we cannot solve problems with the same way of thinking that we used to create the same problems in the first way.

When it comes to waste-management, design can add a lot of value to the process of thinking outside the box. Recycling does not immediately sound appealing to most people. However, integrating design can appeal to the imagination of people. Caro worked many years on this process of combining recycling with design, together with Gabriela Bustamante from her former company (LSDP). They called this process ’desycling’. In order to make this happen, cross-sectoral collaboration is needed. Both top-down efforts and bottom-up initiatives need to be combined in order to empower the creative industry to solve city challenges. This is a process of trial and error. Caro claims that we are the prototyping generation, which means that we need a lot of experiments to come to the right conclusion. This is the most important message that she delivers to the Argentinian delegation: Provide enough space for experiments when it comes to solve city challenges.

After Caro’s presentation, Eva Gladek took the floor to talk about the importance of a circular economy. She is the founder of Metabolic, a company that is trying to accelerate the transition to a global sustainable economic system. She started talking about ‘the great exponential’. Exponential rates lead the destruction in the end. After that being said, she described nine safe zones that keep our planet safe. A couple of them are already ruined, other experience a lot of exponential growth in a negative way. In other words, we are not far off a tipping point and we need to fundamentally rethink the design of the system as a whole. A systematic approach is needed in seven key intervention areas. Cities are one of them. Cities are crucial since they have a major impact on all worldwide systems. However, they only occupy 3% of the soil, which means a lot benefits can be gained in cities only. Eva stressed the importance of setting up performance goals and signing manifestos with the biggest stakeholders in the city to the Argentinian delegation.

Sascha Glasl, co-founder of Space&Matter, provided the third and final presentation. Space&Matter is an architecture office, but they also provide urban strategies. He spoke about ways to make a difference in urban design. In his eyes, projects should be smart and innovative at the same time. The most imaginative project of Space&Matter is the project of the Ceuvel, where the meeting was located. A former polluted plot of land has been transformed to a place for cultural incubation. The whole plan was made possible because a lot of expertise was brought together at the start of the project. All the offices on the Ceuvel are made out of old houseboats. They were refurbished and improved in order to make them office worthy. Sascha does not speak of recycling but upcycling. Upcycling means trying to make the most out of old a-depreciated objects and buildings. It is not a process of architecting, but a process of urban planning and social design. In order to make it memorable, concept developing is needed. Space&Matter creates prototypes for urban design in unexpected forms and places. Ideas are infinite, but the owners of vacant buildings will only start listening when the idea you propose is a well thought out concept.

The three presentations were a lot to process for the guests present. This became clear by the time we started to interact with each other. Some of them stated that the stories that were being told were far away from their reality and current practices. They were inspirational nonetheless, and they did see changes to reorganize some aspects of policy making.

Eva emphasized that a lot of the ideas that were presented are process based. Which means that no budget is needed. It is important to turn the problem upside down. It is possible to crowd source solutions from people and businesses. The process is risk-free in that way, because if no good solutions come up, no one needs to get paid.

More than one Argentinians replied that most of the big issues within the city are being dealt with in a traditional way. Some areas are underdeveloped, which means there is barely room and time to think of different approaches. These areas also experience several issues at the same time. Problem is that no one knows what the other departments are working on. Caro, Sascha and Eva pointed out the opportunity that one project can solve different issues at the same time. It is crucial to work together in order to make that happen. This is more than just a detail that needs to be fixed. These are system issues. 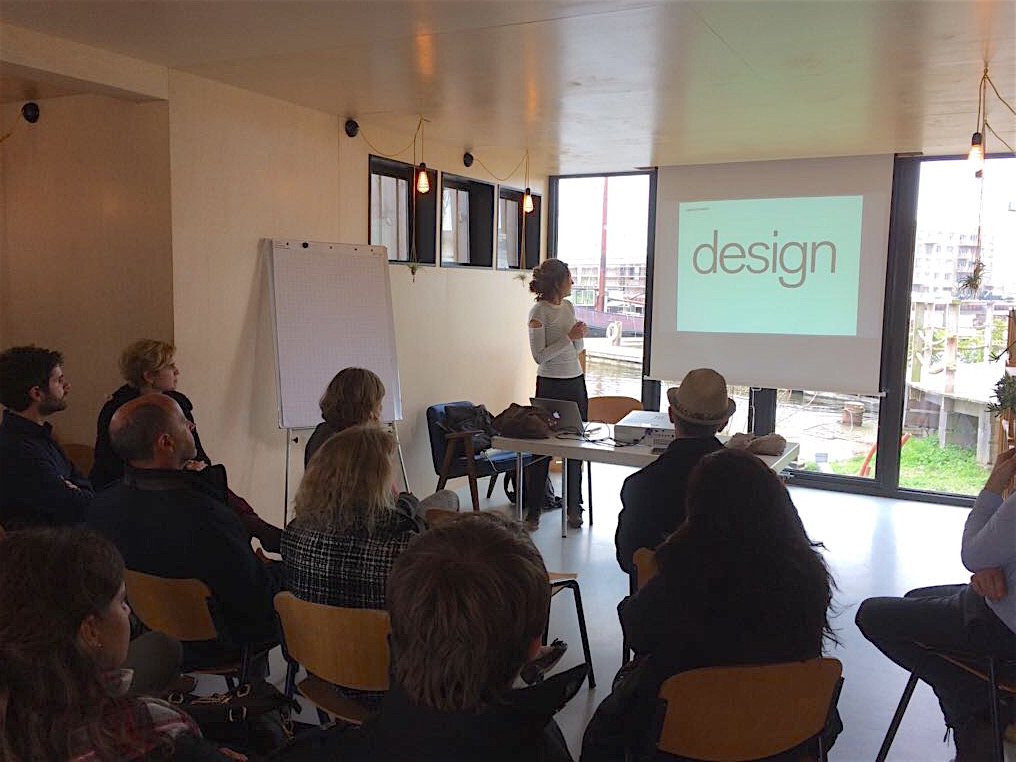 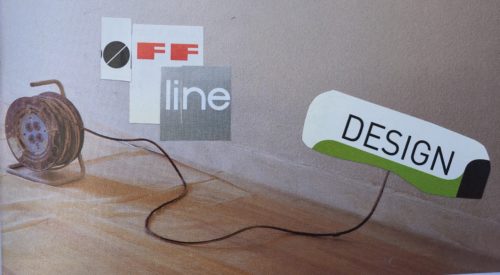